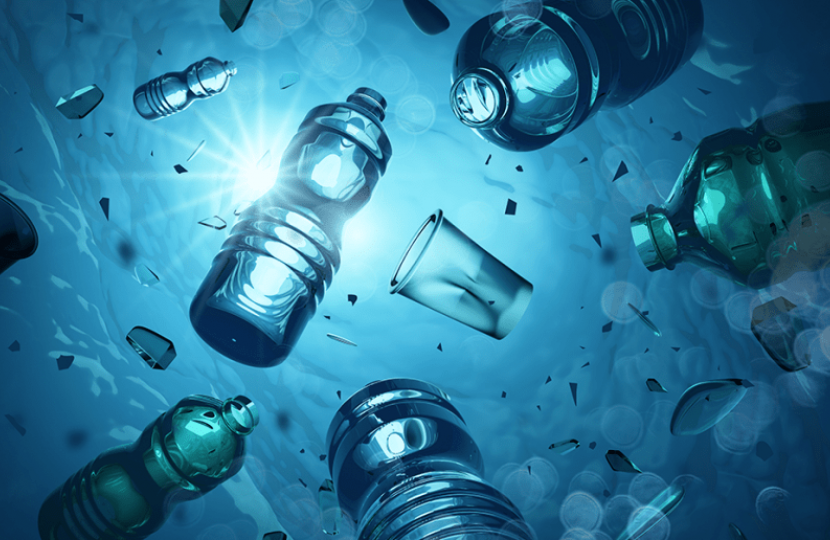 Chris Loder, Member of Parliament for West Dorset, has proposed changes to the Environment Bill which came before Parliament on 26th January, to cut the use of single-use plastics. The MP wants the government to set targets and commit to dates by which the volume of non-essential single-use plastic products sold will be reduced.

The UK’s ten biggest supermarkets are still putting nearly 900,000 tonnes of plastic packaging on to the market. Despite the success of the government’s plastic bag tax, supermarkets sold 1.6 billion plastic ‘bags for life’ in 2019 – that’s 57 re-useable bags per UK household, along with 2.5 billion plastic water bottles.

“The volume of plastic packaging in supermarkets is outrageously high and continues to rise. We have become a grab and go, throw-away society; heavily influenced by supermarkets selling products packaged in single-use plastics, often with no other choice. The problem is now so great here in the UK that up to two thirds of our plastic waste is shipped abroad to developing countries - 7,133 tonnes in September 2020 alone; and that has to stop.”

The government has made progress towards tackling plastic pollution, from the plastic bag tax to banning single-use items such as straws, stirrers and cotton buds. However, the MP says that up to 13 million tonnes of plastic enters our seas every year, harming marine wildlife, habitats and biodiversity.

“It’s time to take decisive action on the scourge of plastic pollution and for supermarkets to take responsibility for the environmental disaster being caused by the single-use plastics on their shelves.”