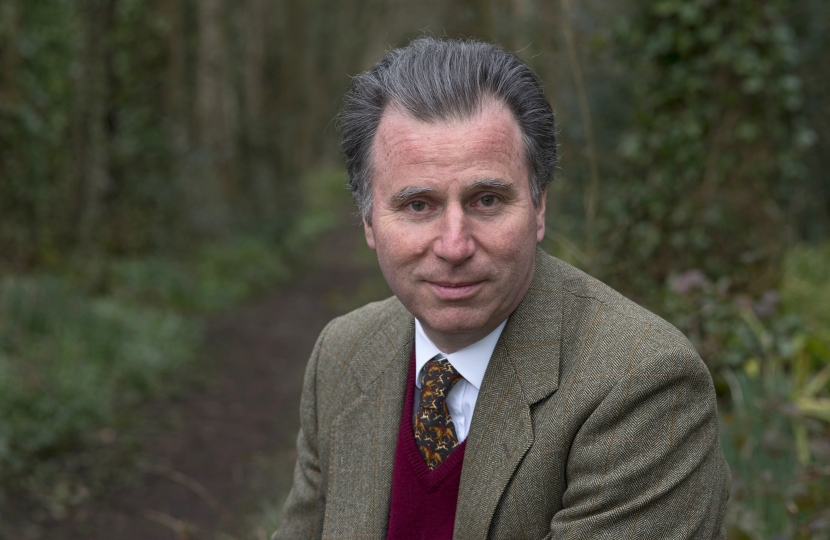 At a meeting of party members held in Beaminster on Friday evening (28th April), Sir Oliver was unanimously re-elected by members of the Party's Executive.

Chris Loder, Chairman of the West Dorset Conservative Association said: 'Sir Oliver has committed his full support to Theresa May and whilst indicating his intention to stand down at a 2020 General Election, Sir Oliver is standing by his commitment to the Association that, in the event of a snap election, he would stand again. I am very pleased that he has been re-appointed as our candidate and I'm looking forward to the campaign ahead'.

Sir Oliver Letwin said: 'I am honoured to stand as the Conservative candidate at the forthcoming election. I shall do my level best to help Theresa May deliver the strong, stable government which this country needs at a time of great national challenge'.